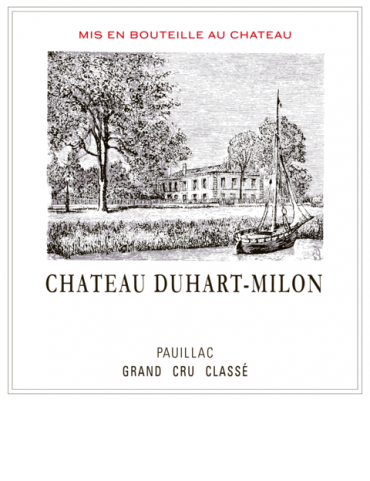 Here we are in the presence of a wine that has existed since at least the end of the Napoleonic Empire.

At that time, it was already a classic, a purity of the best that the appellation could produce. In 1855, the estate was classified as the Fourth Grand Cru of the Médoc.

Two grape varieties compose it: 70 to 80% Cabernet Sauvignon and the rest Merlot.

The vines are located in the north-western part of the Pauillac appellation, on a soil of fine gravel mixed with aeolian sands on a limestone base.

It is a long, dense, structured wine, with well-framed tannins and all the classicism of a legendary appellation. A Pauillac made for long cellaring!