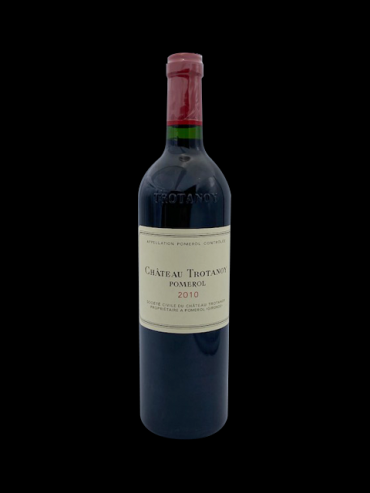 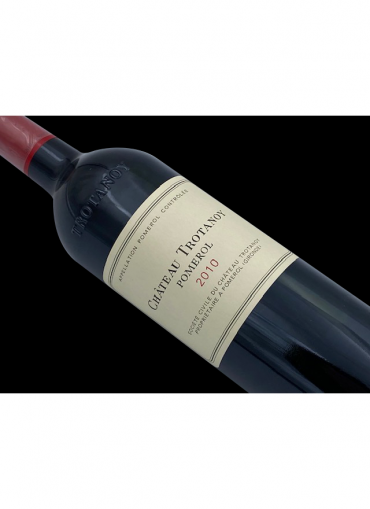 This illustrious vineyard, whose name in Old French meant "too anoi" or "too boring" (when working the land), is located on one of the best exposed parts of the famous Pomerol plateau and was acquired in 1953 by the Jean-Pierre Moueix Establishments, which has been operating it ever since.

The mix of soils - half gravelly soil resting on clay and half deep black clay - on a bed of iron dross gives the wine both power and depth as well as great complexity.

Château Trotanoy is one of the most sought-after wines of the appellation and can be kept for several decades in great vintages.

This is the second time I have tasted this bottled wine at this level. Its current presentation is remarkable. Don't deprive yourself of it. Dark color and a little evolved. Discreet, fruity nose. Notes of cedar. Juicy on the palate, powerful and ample in development, much more aromatic in the mouth than in the nose, the wine evolves noble and very complex, with taste, body and royal tannicity. This rise in the mouth is spectacular. Together very hedonistic, spicy and noble.