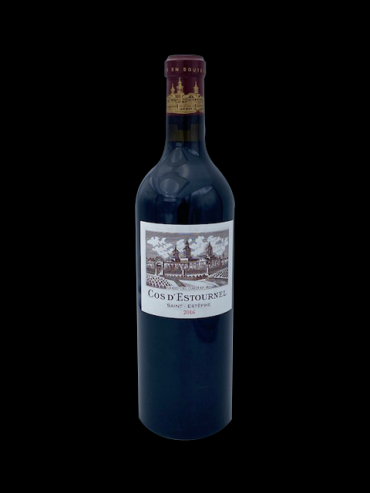 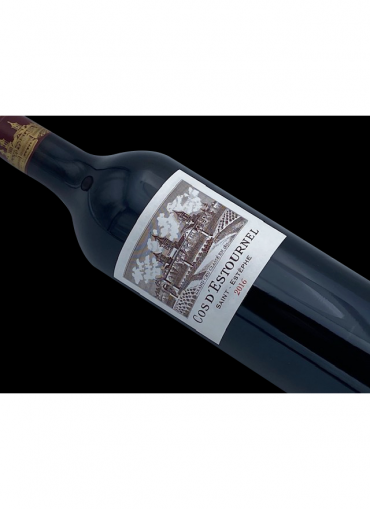 Louis Gaspard d'Estournel had already perceived the remarkable potential of his vines. With this intuition, he never stopped expanding the vineyard, acquiring the best parcels of the hill, valued as "unique class of second category", the highest level of the terminology then in force.

With an average age of 45 years, the Cos d'Estournel vineyard contains some very old vines, many between 80 and 100 years old, which represent an incomparable opportunity for the property. These old vines bring depth and structure to the wine and reflect the complexity of the soil from which they draw their deepest elements. The Grand Vin de Cos d'Estournel is made with grapes from vines that are on average 55 years old.