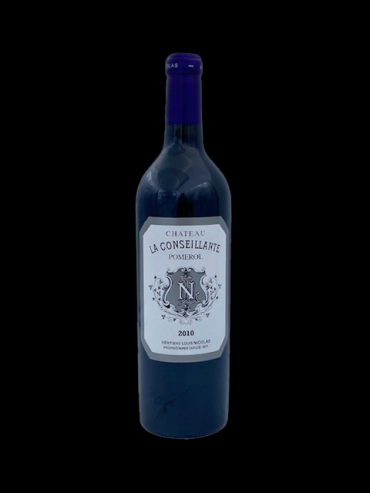 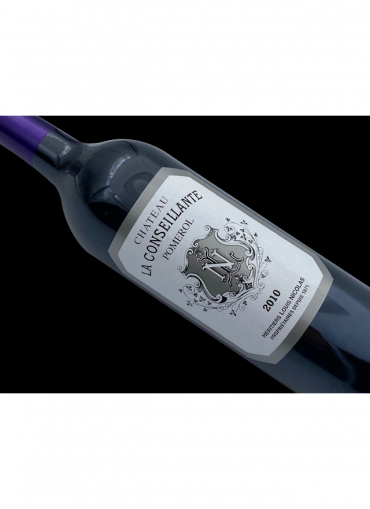 Château La Conseillante, one of the most emblematic properties of Pomerol and the Right Bank

If its vineyard, unchanged since its creation in the heart of the greatest terroirs of Pomerol, is obviously a guarantee of its excellence, it could not have expressed itself so consistently without the care taken over the last 145 vintages by the generations of the Nicolas family who have succeeded one another at the head of the estate and who have been able to transmit and preserve this unique heritage.

The 2010 vintage concludes a superb trilogy 2008-09-10, which is not without reminding us of 1988-89-90. It delights purists with its power and superb balance, in the perfect Bordeaux style. Denser than the 2009, it presents above all a more marked acidity, which gives it an important ageing potential. In this sense, it is closer to the 1989 vintage.

Complex, ripe and extremely deep, it is surely one of the best Conseillante ever vinified!