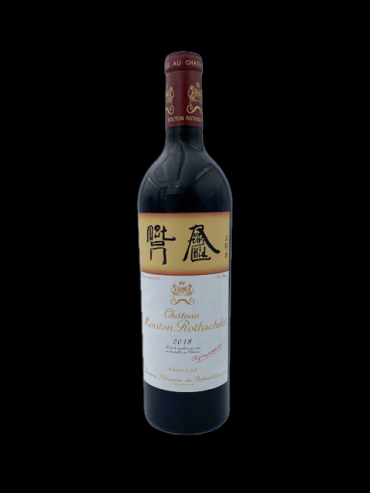 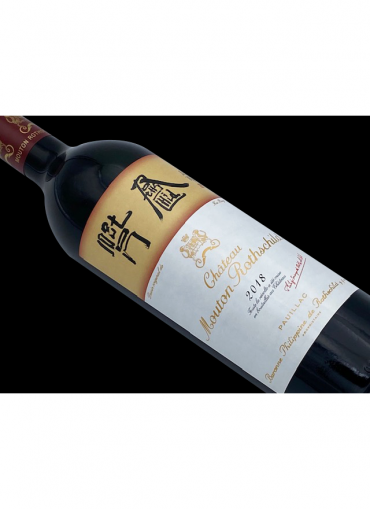 Château Mouton Rothschild has 90 hectares of vines to the northwest of Bordeaux, on the edge of the Médoc peninsula, itself situated, as its name indicates, in medio aquae, in the middle of the waters: to the east the Gironde estuary, to the west the Atlantic Ocean. The Médoc vineyard, which dates back to Roman times, currently covers an area of about 16,500 hectares. It is planted on a narrow strip of land 80 km long and 5 to 10 km wide, close to the river which irrigates it deeply and moderates temperature variations. Leaning against the northern tip of the Landes forest, it benefits from the mild oceanic climate while being protected from its excesses.

Formed of "gravel", pebbles and gravels that retain the heat of the sun, mixed with sands partly clayey. Produces the greatest wines in the world! The lean and poor gravel descends several meters deep, resting on a marly-limestone base. Elegant, powerful, tannin-rich red wines are harvested here, which can be kept for a long time.